The Sebastian Hunter Memorial Trust was started in 2002 by Anna Hunter (founder of Belgravia Gallery) in memory of her son, Sebastian. It was important to Sebastian’s family that funds raised and donated in his memory would make a real difference and so it was decided that helping and providing continued support to those suffering from poverty in India (where it affects some 600 million people), would be immediately felt and moreover that investing in education would be key.

In Sebastian’s memory, numerous educational projects have been funded and supported by Belgravia Gallery and its clients, with the general aim of inspiring creativity, education and leadership in some of the poorest areas of Tamil Nadu in Southern India. The rural poor of this region are especially vulnerable and support and education provided through schools and childcare initiatives are making a real difference to individual lives.

The first project undertaken by the Trust was Seb’s School. This primary school was built in a poor, rural village called Senji Mottur to support the community when the government withdrew financial support. 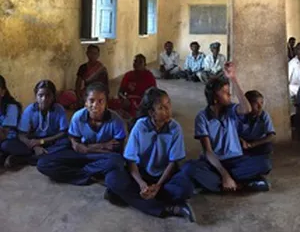 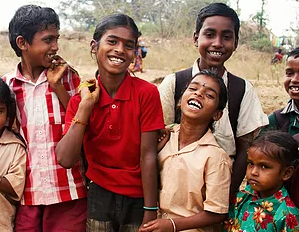 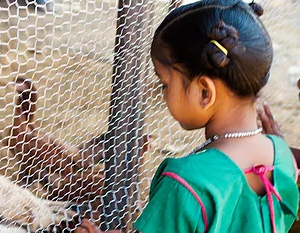 Daily, many young people use the various facilities provided and supported by the Trust. Donations and support continues from Belgravia Gallery through sales of art including works by Nelson Mandela and the gallery regularly sponsors fundraising initiatives run independently by the charity.

Children in this remote area previously had no access to education and were often sent to work at young ages far away from their families. Our projects have enabled hundreds of children to gain an education, many of whom have gone on to higher education and flourishing careers. 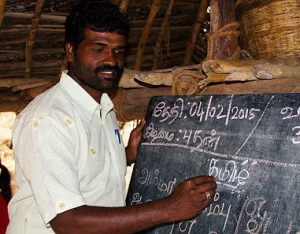 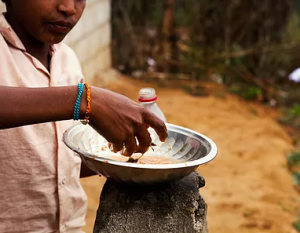 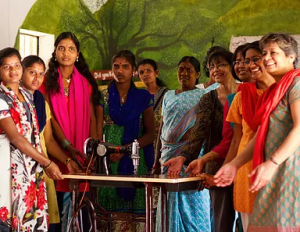 In addition, the Trust supports Sustainable Livelihood projects encouraging and providing investment for initiatives that help the childrens’ extended families directly to earn a living from various local crafts and businesses. Other initiatives include support for sufferers of HIV, a mother and child care centre, resource centres, computer rooms and science facilities at a number of schools, teacher’s training and other amenities in schools.

Over the past 30 years, Belgravia Gallery has been honoured to be associated with His Royal Highness The Prince of Wales’s Signed Lithographs based on his original watercolour paintings. To date, the Princes’ Charitable Foundation has received over £4 million from the sale of these lithographs.