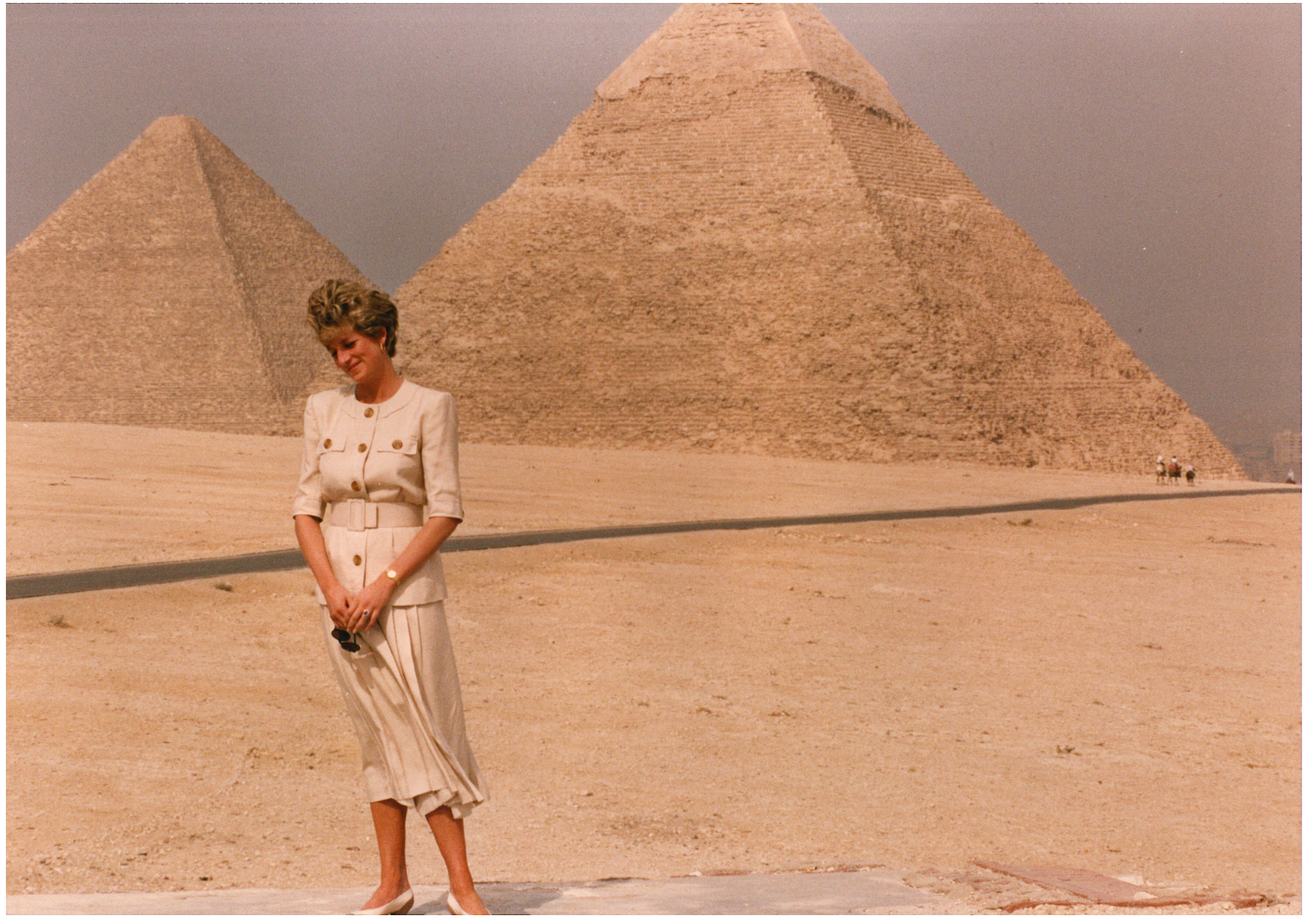 Dr. Makaziwe 'Maki' Mandela appeared on BBC Breakfast News speaking for the first time publicly about her father, Nelson Mandela, his art, and his legacy.  The artworks featured in the programme were Nelson Mandela's ''The Window', 'The Lighthouse' and 'Mvezo Village and the Mbasha River.

In the morning, Maki was interviewed by The Telegraph's Matthew Stadlen, who is also a TV presenter and producer for the BBC. Interview to be published next week. Stay tuned.

Later in the afternoon. Maki, along with her daughter, Tukwine, were interviewed at this year's Blenheim Palace Literary Festival by South Africa journalist, John Battersby.

In the evening, there was a dinner held in honour of celebrated author, Orhan Pamuk, at The Feathers Hotel in Woodstock for the Blehheim Palace Literary Festival.

Gallery directors Anna hunter and Laura Walford attended this dinner. Other guests in attendance included John Battersby, Prince Asfa-woosen Asserate of Ethiopia and leading journalist Yasmin Alibhai-Brown. The delicious menu was designed by Claudia Roden whose bestselling book A Book of Middle Eastern Food revolutionised attitudes to the cuisine of the Middle East when it was published in 1968.

Black Tie Royal Dinner as guests of honour with The Dukes of Gloucester and Marlborough, Lady Spencer Churchill.

We hosted an evening event, Daughters of Africa: Nelson Mandela Life, Legacy and Art, at The Savoy Hotel, with a champagne reception and dinner.  An interview with Robert Jobson was followed with Dr. Makaziwe Mandela and her daughter, Tukwini Mandela. There was a silent auction benefitting South African charity, MyLife, and The Sebastian Hunter Memorial Trust.