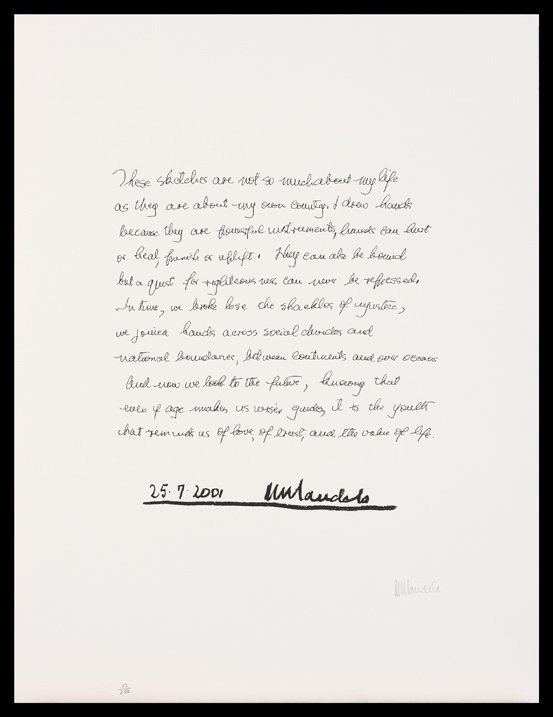 Art and Politics are not separate spheres, they occupy much of the same space and deal with the same thing, namely called the sharing of the sensible, by which we mean who is seen and unseen, who is heard. While numerous political leaders saw art as a powerful propaganda tool and a pivotal battle in their quest for total social control, other politicians seek art as a form of expression and admiration for their country. Analysing political leaders through their speech delivery, discerning political decisions, and body language is one thing, but understanding their art work offers a unique view into their personal values away from political propaganda and public image. The canvases of prominent leaders around the world display personal perceptions of political concepts that were lost in political translation.
Art has been proven to be a successful and pragmatic way of dealing with the past in various post conflict societies, and has played a vital role in dealing with the many complex expressions of wars and apartheids. When history books fail, it is art that triumphs in portraying long-term political effects. Nelson Mandela’s art presents the perfect example where art finds balance between the right of remembrance and the duty of forgetfulness. The South African anti-apartheid revolutionary, politician, and philanthropist paints human history through his iconic Hand of Africa. Mandela’s sense of nationalism is strikingly present through his art work, since his work revolves more around his country than around himself. His art takes you to the political as well as the physical landscape of South Africa. You are instantly drawn into Mandela’s ability to grasp optimism at the core of the darkest time of his life. Mandela’s art legacy is an example of how collective memory is shaped through art in post conflict societies, and how art can trigger discussion on war and conflict.