Anna and Laura at Belgravia Gallery were responsible for launching Nelson Mandela’s limited edition signed lithographs and some originals based on his sketches of Robben Island into the UK in 2001. Not only has his work gone on to raise valuable funds for charitable causes, but just as importantly, it’s art that makes you think and reflect. The pair spent time with Nelson Mandela at his home and on Robben Island and have exhibited his artwork worldwide.

Availability on the editions is now extremely limited, but some new editions have been released by the House of Mandela, which are in very small editions and include the enduring heart symbol hand drawn by the great man himself, representing ‘love’.

While sketching the heart symbol, Mandela said that if he had one wish it would be that the world would understand what the word love means. He went on to say that too often people think it’s a common noun, but for him it is greater than that, “Love is a doing word. People need to do love, not just say it!”

'When it came to recreating visions of Robben Island, I needed to share this rich experience of culture which to me has a very special meaning. When I initially did the sketches in black chalk the images looked quite bleak. I then thought that it should be a celebration and introduced the bright and cheery colours which I understand have become a new art form and I hope that it will give you as much pleasure as I have had in creating these images." 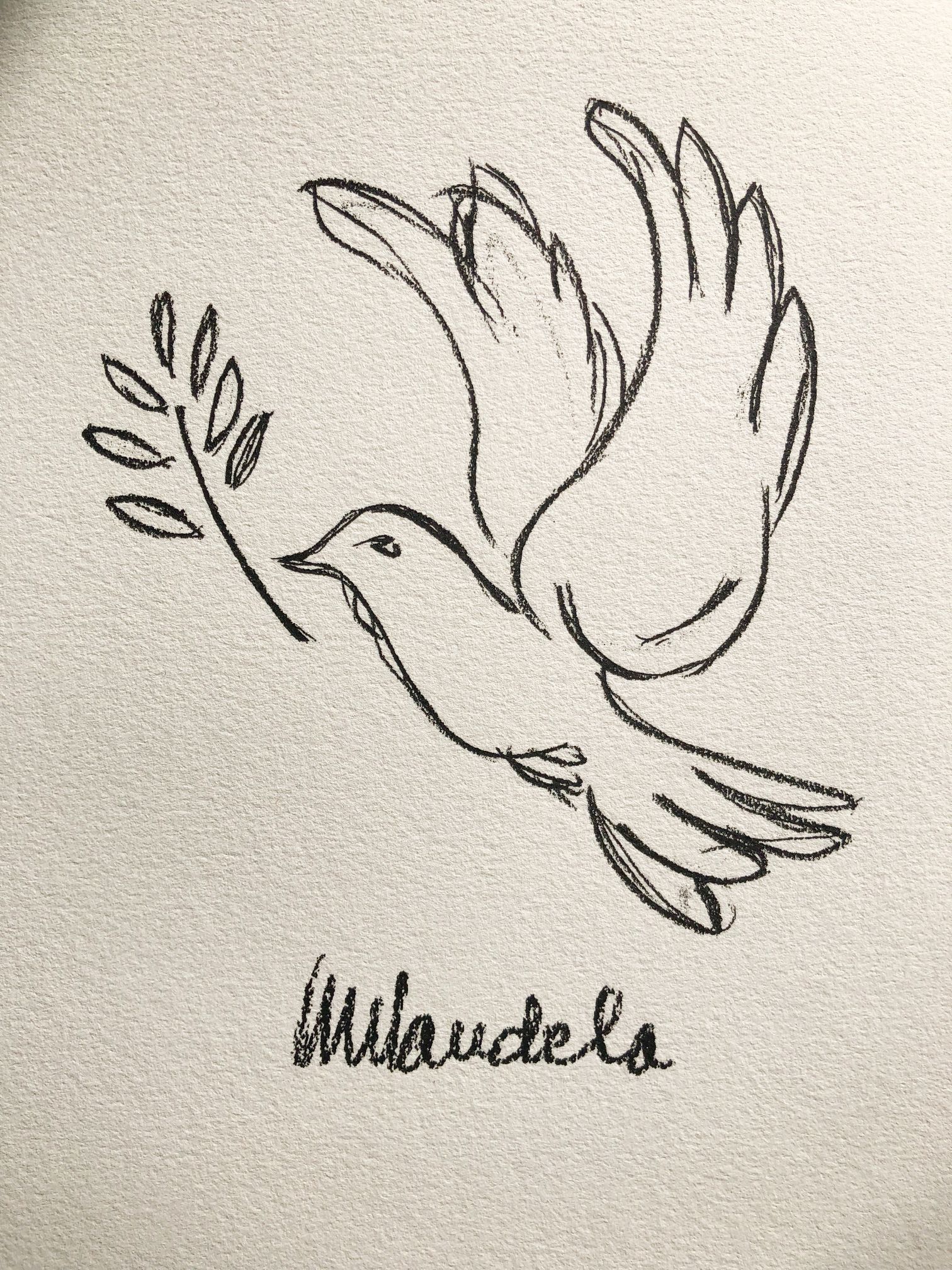 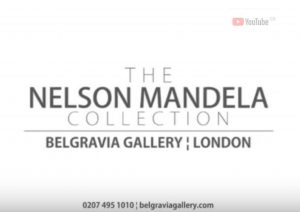