Princess Louise, Duchess of Argyll, was the sixth child and fourth daughter of Queen Victoria and Prince Albert.

She was born on 18th March 1848 at Buckingham Palace. She was a talented and intelligent child from an early age, where her artistic talents were quickly recognised. Louise had artistic training from childhood. She attended National Art Training School, or NATS, which marks the first time a member of the British royal family attended a public education institution.

Louise was the most artistically talented of Queen Victoria's daughters. As well as being an able actress, pianist and dancer, she was a prolific artist and sculptor. A memorial to her brother-in-law, Prince Henry of Battenberg, and a memorial to the Colonial soldiers who fell during the Boer War, reside at Whippingham Church on the Isle of Wight, and another statue of Queen Victoria remains at McGill University in Montreal. Lake Louise in Canada is named after her, as well as the province of Alberta and Mount Alberta.

Belgravia Gallery has available a number of works by her, please contact us for more information. 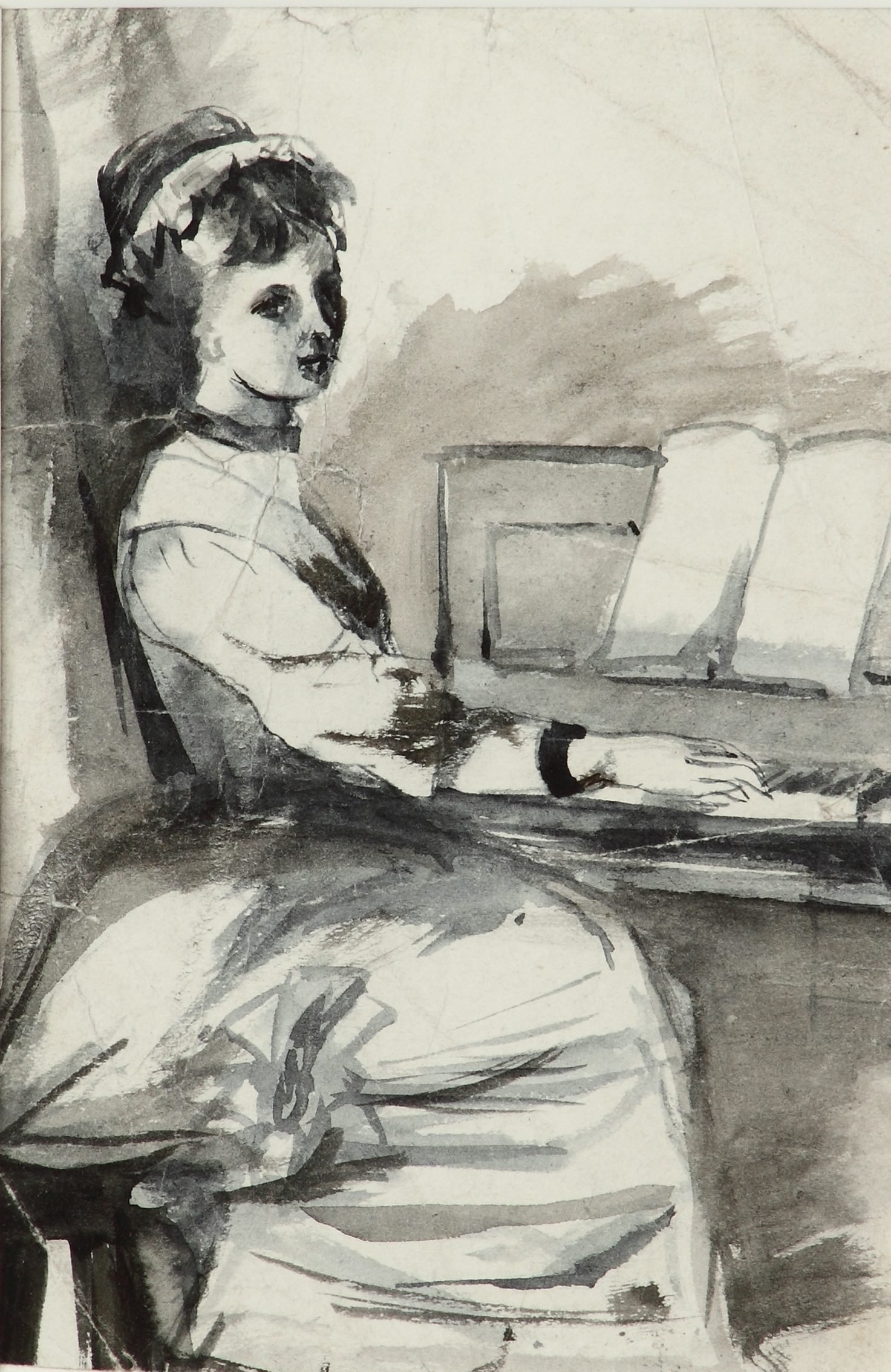