Born in 1967, Damien Hirst is a British sculptor and artist and one of the late-20th century's greatest provocateurs in recent art history. He rose to fame through his controversial art & installations which focused primarily on his preoccupation with the relationship between life and death.

Hirst studied Fine Art at Goldsmiths College between the years of 1986 until 1989. Whilst he was a student, Hirst had a placement at a mortuary – which was to become an experience that further influenced his later themes and materials.

While at Goldsmiths, Hirst organized the independent student exhibition Freeze, which has become legendary as the originating moment of the Young British Artists (YBAs). Freeze, which exhibited Hirst’s first spot paintings, launched Hirst and 15 of his fellow students to fame, making their place in art history. In 1991 the first Young British Artists (YBA) exhibition at the Saatchi Gallery in London was held. Among the works exhibited was The Physical Impossibility of Death in the Mind of Someone Living (1991), a shark submerged in a formaldehyde vitrine, which became an overnight sensation. As a result of the show, Hirst was nominated for that year's Turner Prize. Hirst again won the Turner Prize in 1995 for his piece, Mother and Child Divided, which consists of a cow and a calf each bisected and held within its own glass case.

In addition to life and death, Hirst’s creations have also examined the complex relationships between art and beauty as well as religion and science - and explored his interest in the pharmacological age through installations, sculptures, paintings, and drawings. 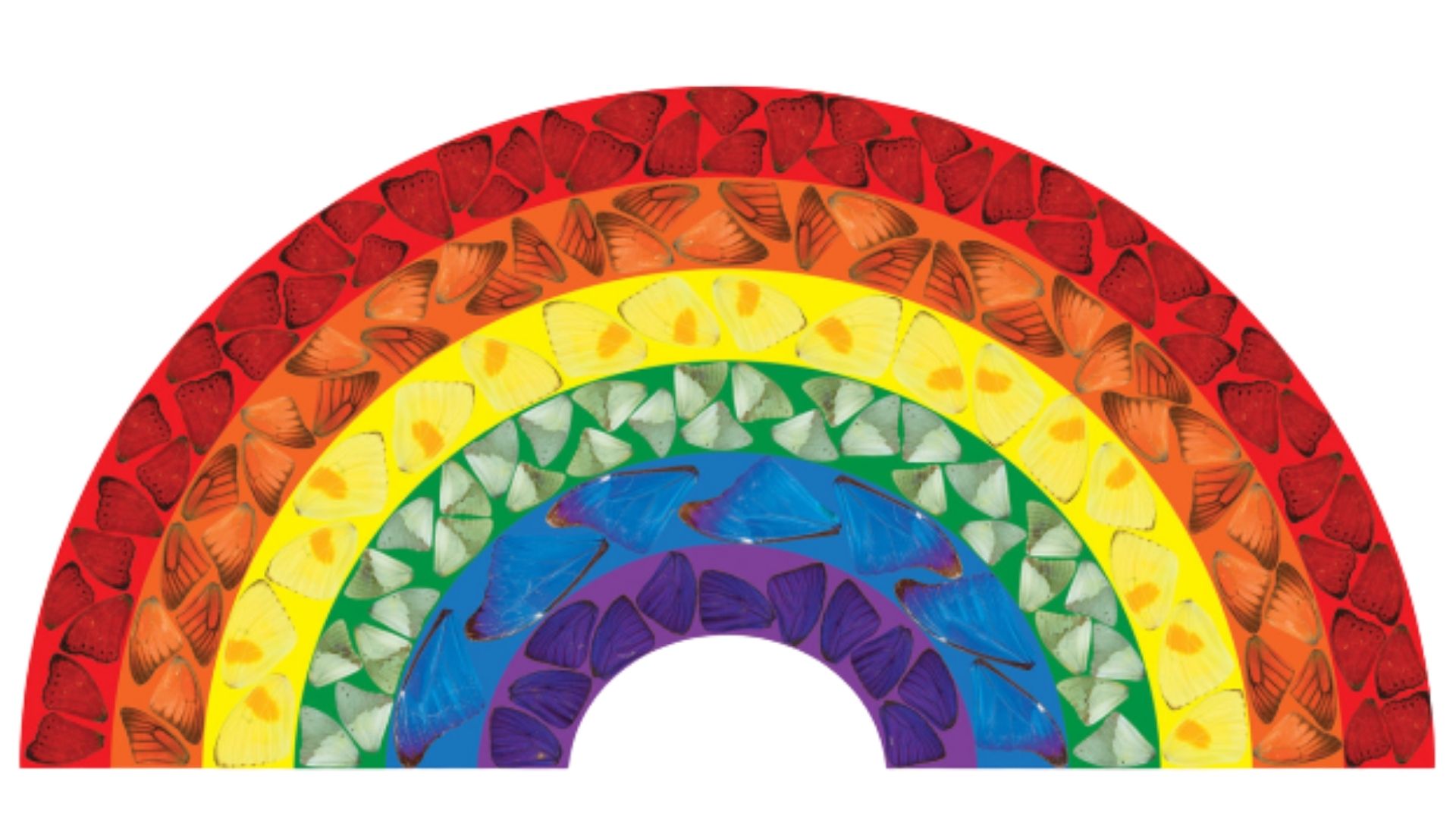