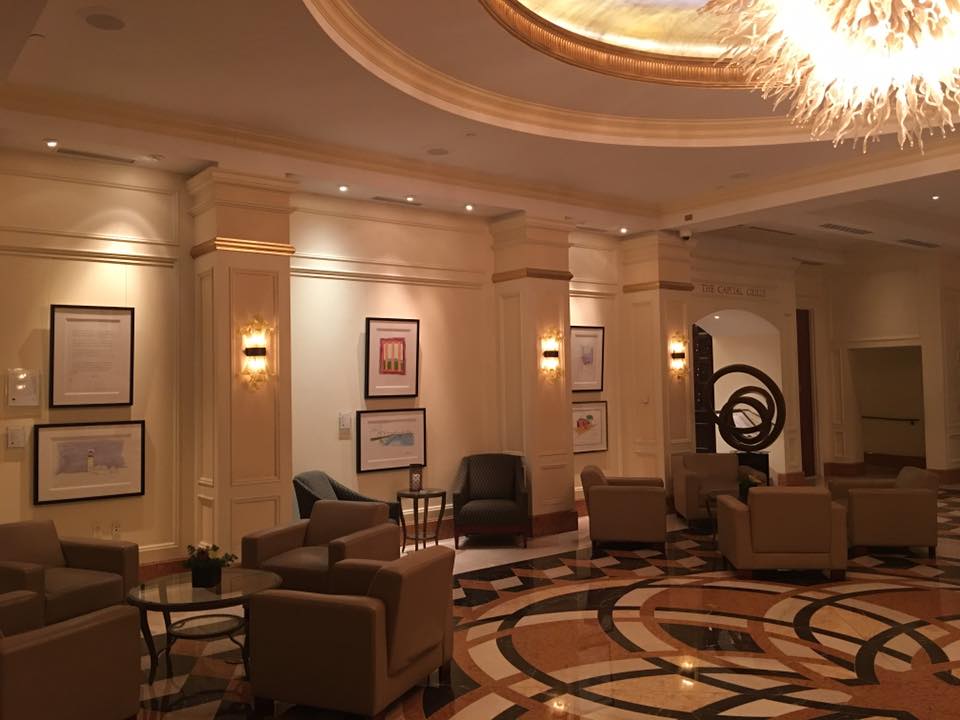 In September of 2016, Long-Sharp Gallery in Indianapolis presented “Nelson Mandela: The Artist” featuring drawings and lithographs by the indelible Nelson Mandela.  It also included photographs by renowned photographers Jurgen Schadeberg and Greg Bartley. These were displayed in the Long-Sharp’s gallery at the Conrad Indianapolis which offers both hotel guets as well as the visiting public, a fine art experience .

Nelson Mandela is internationally recognized for his compassion, advocacy, and revolutionary political and peace-making efforts. Lesser known about Mandela’s life is his foray into the arts in the years before his death – in which he documented, among other things, his 18 years of imprisonment at Robben Island. Mandela wrote inspirational texts to describe many of his drawings — drawings which were published as original lithographs during Mandela’s lifetime and signed by him. In his Artist’s Motivation for his first series of work, Mandela wrote, “…even the most fantastic dreams can be achieved if we are prepared to endure life’s challenges.”