Life is Wonderful event at the Grosvenor House Hotel 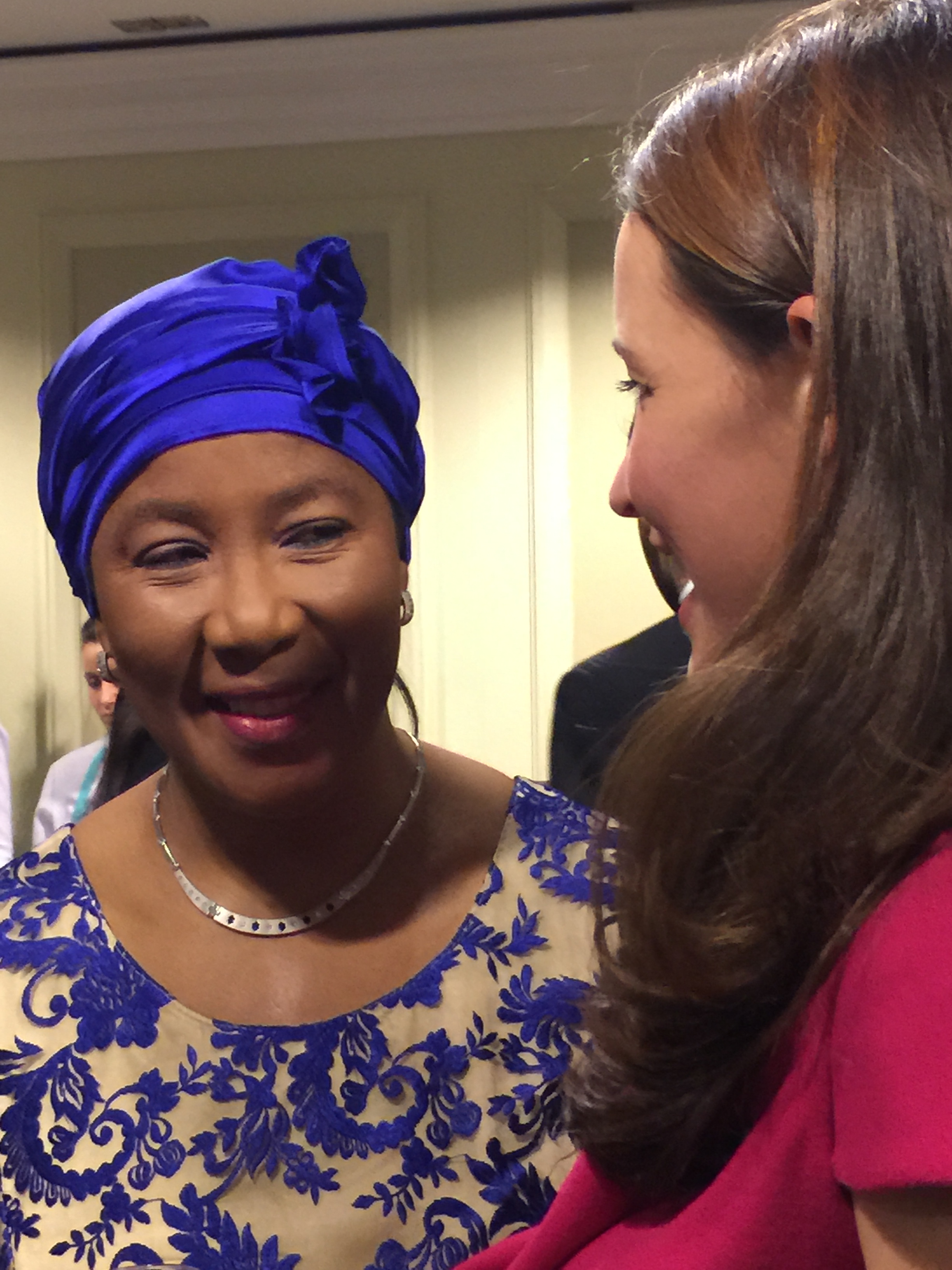 Life is Wonderful event at the Grosvenor House Hotel

We attended a historic event (25.1.16) where the three surviving members of the Rivonia Trial were honoured:
Denis Goldberg, Ahmed Kathrada, & Andrew Mlangeni, by charity Love is Wonderful!  Nelson Mandela’s eldest daughter, Dr. Makaziwe Mandela, and her daughter, Tukwini Mandela, George Bizos, Joel Joffe, also joined us for the evening. The event was hosted by comedian Rory Bremmer. Lithographs by Nelson Mandela were exhibited alongside these great men and auctioned in aid of Global Citizen.

The men were received by Prime Minister David Cameron at No10 the same morning and will receive Freedom of the City of London on Wednesday, 27th January 2016.