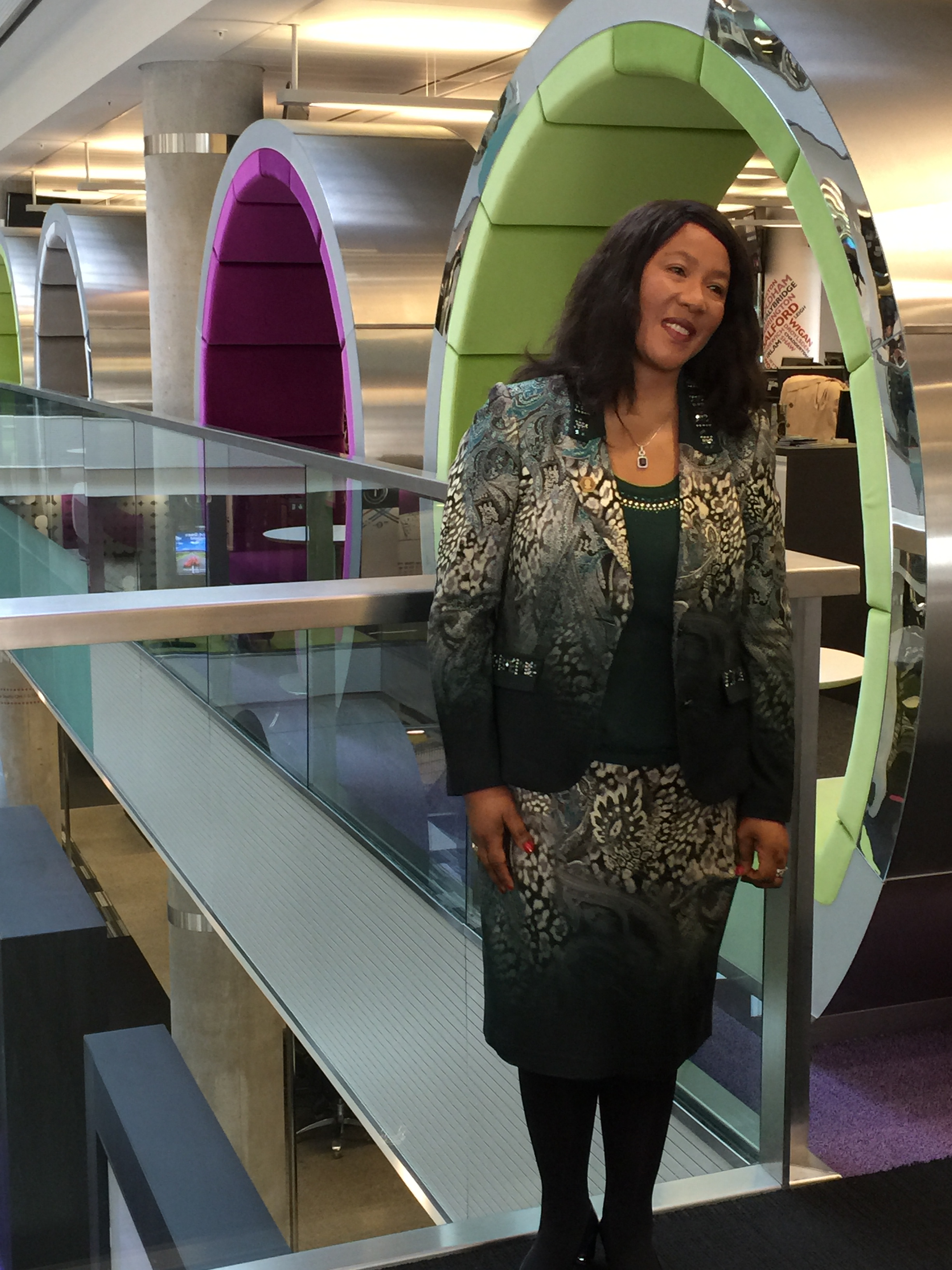 Dr. Makaziwe 'Maki' Mandela appeared on BBC Breakfast News on 23rd September, 2015 speaking for the first time publicly about her father, Nelson Mandela, his art, and his legacy. Both original drawings and lithographs created by her father after his release from prison were shown on the Breakfast programme and she spoke movingly about her recollections of her father and growing up whilst he was incarcerated on Robben Island.

The artworks featured in the programme were Nelson Mandela's ''The Window', 'The Lighthouse' and 'Mvezo Village and the Mbasha River.