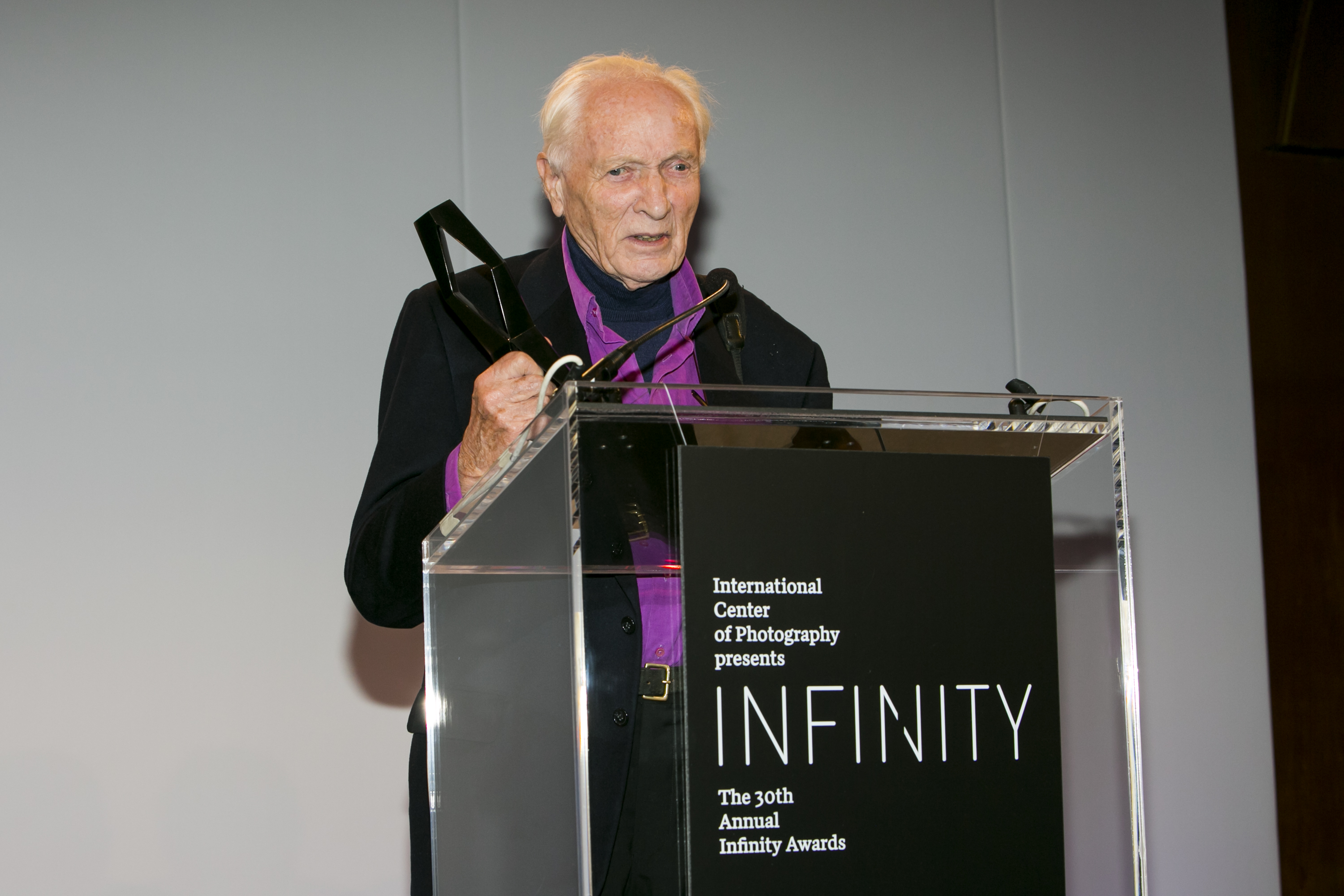 International Center of Photography (ICP) Announces 2014 Infinity Awards Winners
Jürgen Schadeberg has been recognized for a Lifetime Achievement award by the ICP (April 2014).
Schadeberg has received the Cornell Capa Lifetime Achievement Award.
“It is with great joy that we honor this remarkable pool of talent,” said ICP Executive Director Mark Lubell. “This year’s recipients have each made significant contributions to the field of photography and the powerful way in which the image is viewed and interpreted around the world.”

Jürgen Schadeberg is a German-born South African photographer, editor, curator, and teacher known for his depictions of Apartheid, particularly his iconic images of Nelson Mandela.
He has been featured in several ICP exhibitions, most recently Rise and Fall of Apartheid: Photography and the Bureaucracy of Everyday Life.

Schadeberg is most well known for his photographs of Nelson Mandela from 1952 onwards. The photograph of Mandela in his law office which he shared with Oliver Tambo in 1952 is the only record of the law office. Jürgen's image of Mandela looking through the bars of his Robben Island Cell in 1994 was voted as one of the 50 most memorable images of the 20th century by The Photographers Gallery in London.