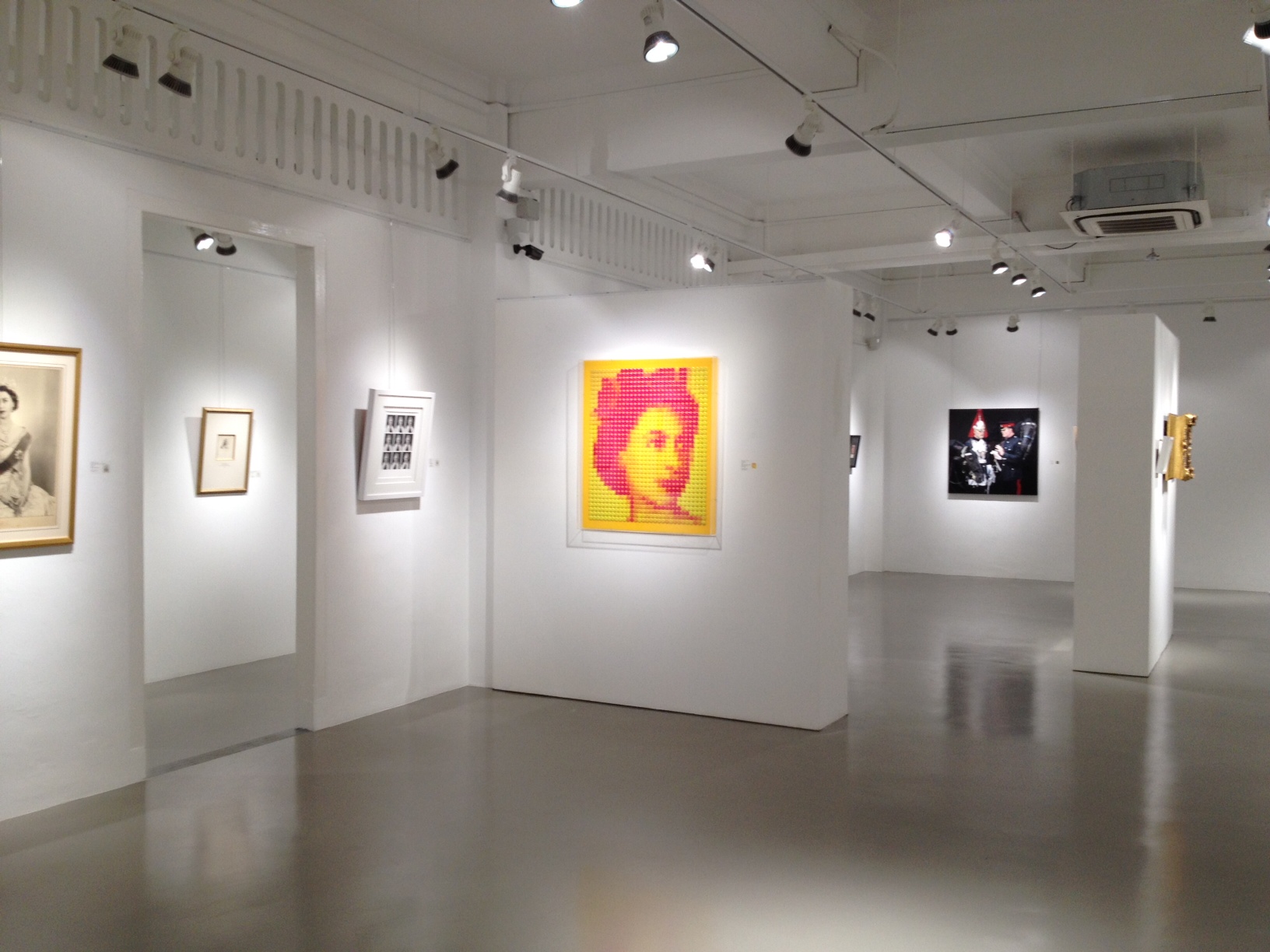 To honour Queen Elizabeth’s II Diamond Jubilee year, and the historic visit to Singapore by Prince William and his wife Catherine in September, Singapore-based International private museum and gallery Art Trove will showcase a rare, exclusive and exquisite collection of artworks by, and of, members of the British Royal Family. Supported by the British High Commission The Royal Art Show commences a series of exhibitions and events by British Artists that Art Trove is launching over the next 9 months. The Royal Art Show organised in partnership with Belgravia Gallery, London and The East India Company, London starts on 21 August running until 30th September 2012.

For the first time in Singapore, original etchings drawn by Queen Victoria and her husband Prince Albert in the 1840’s will be shown alongside personally signed lithographs based on watercolours by Prince Charles, together with a stunning collection of original press and vintage photographs of the Queen, Princess Diana, Prince William and Prince Harry.

The exhibition offers a fascinating and intimate insight into the lives of the Royal Family, who have been keen collectors and producers of art over the centuries. Queen Victoria and Prince Albert drew their children, dogs and life at court. The works of Victoria and Albert were never meant for public display, making this exhibition all the more interesting.  Very few pieces were printed; they were mostly given as gifts to friends and family, and were signed in the metal printing plates.  Many of Prince Charles’s works have been given as gifts too, on Royal visits and the like.

Prince Charles, a painter for over 30 years, has lovingly painted landscapes of his favourite places including Hong Kong from the Royal Yacht Britannia , Windsor Castle and Sandringham. The collection is curated by Anna Hunter who has worked with HRH The Prince of Wales since 1989 to create these works which have been sold to raise over £4 million to date for his Charitable Foundation.