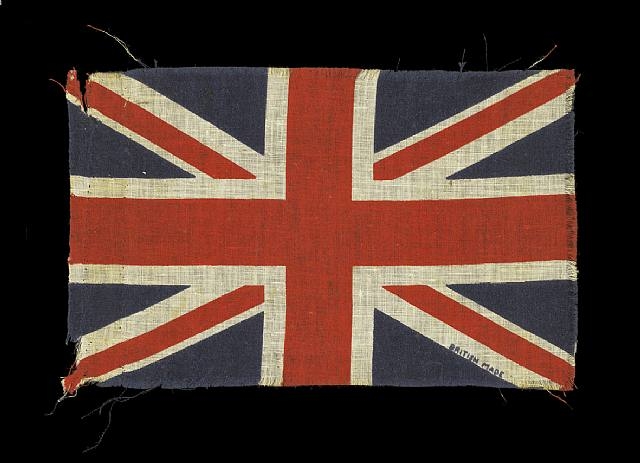 To celebrate the Queen's Diamond Jubilee we have a unique exhibition of Royal Art by Royal Artists and new works by contemporary British Artists on show.

The BELGRAVIA GALLERY, owned by Anna Hunter, is known as London’s “Royal Gallery”*. It  was her idea to make lithographs from the Prince of Wales’s watercolours which has raised over £4 million for the Prince of Wales’s Charitable Foundation selling lithographs from his watercolours which are on show at the Gallery for this commemoration. The Prince, a talented amateur painter, is Patron of the Diamond Jubilee River Pageant which is a pivotal part of June’s Celebrations. Several of his works including landscapes of Scotland and Greece and paintings of royal residences such as Highgrove are displayed to celebrate this unique occasion in our history when the 60 years the Queen has reigned are celebrated this summer by a grateful nation.